Where are they now? Catching up with our 2016 Founders’ Scholarship recipients

It’s tough to believe scholarship season is almost here again, and that means last year’s Founders’ Scholarship recipients are nearing the end of their freshman year! Wondering how they’ve spent their first year? We touched based with these four outstanding young people to find out!

High school seniors, find out more about applying for the scholarship on the Founders’ Scholarship web page.  The deadline is April 15! 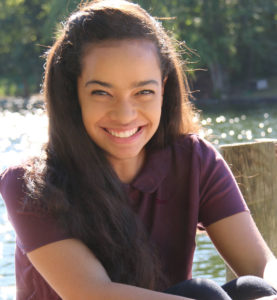 College and major: The University of Virginia; Arts Administration, Sociology, and Youth and Social Innovation

College Theater Experiences: Theater and the arts have never ceased to be a part of my life, and this has certainly held true for college! Last semester, I had the opportunity to music direct a cabaret performed by Virginia Players, the student branch of the UVA Drama Department. In addition, I have I found a group of fellow actors who share my passion for exposing kids to theater, and I am now on the Executive Board of Kids Acting Out, a student-run volunteer group that offers weekly after-school drama classes to area elementary students. On the weekends, I’m out in Fluvanna teaching for Empowered Players, a youth theater group I started that offers free classes and theater opportunities to kids.

Much of my time is spent in the Drama Department. I have been able to take some wonderful classes in advanced acting, dance, and directing, and was even able to participate in a performance class that took part in a tribute to Maya Angelou at JMU.

Highlights so far: So far, the best thing about UVA has been getting to know all of my fellow classmates and peers, and having the opportunity to expand my horizons not only academically, but theatrically, as well. From late-night discussions with my hallmates to exciting basketball games at JPJ, I’m so glad to be here at UVa thanks, in part, to Four County Players. As the semester continues, I am hoping to share the treasure of Four County Players with my fellow theater-loving Wahoos! 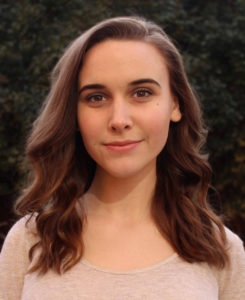 Theater Experiences: I’m taking my first acting class and I am learning so much. We are also required to take technical theatre classes during freshman year, so I took costuming last semester and now I’m taking a stagecraft class. I’m also a member of the ensemble for the mainstage musical, Spamalot, which has been a super amazing and challenging experience. We also have a wonderful student theatre group called SALT, where I performed in a “gender-bent” cabaret earlier this semester.

Highlights so far: Overall it’s been a very, very busy and exciting year at VCU! 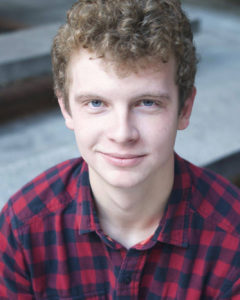 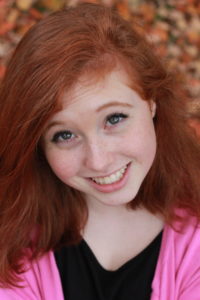 Theater Experiences: I have been cast in a scene for a Student Director Showcase, as Tilly in The Melancholy Play. I was an ASM for Major Barbara in Fall 2016 and I was on wardrobe crew for Working: the Musical in Spring 2017. So far, I’ve taken Acting 1 and Scene Design and Technology. Because of my experience at Four County Players I was already comfortable with using power tools when I took scene design. That helped me get high marks and contribute to the sets of the TheaterCNU. I also secured a job as a Theater Office Assistant, where I will be working alongside professors to see how theater is run from an educational standpoint.

Highlights so far: Before I came to college, I thought I was pretty good at acting. However, during the first semester at Christopher Newport University, I found that I had completely revamped how I approach a play and the roles in that play. Now, I spend a large amount of time looking at motivations, feelings, and thoughts of a character, as well as the overall purpose that character serves to the storyline.

I am fortunate enough to be rooming next year with a friend I met at Four County Players.