Six Tips for a Great Audition 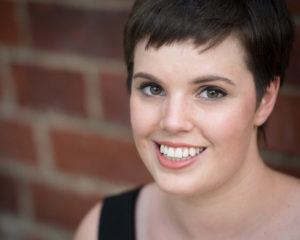 Guest blogger Anna Grey Hogan is pitching in this week with some tips for auditioning for a musical.  Anna Grey has successfully landed several musical roles here at Four County, where she played Huck Finn in The Adventures of Tom Sawyer, Morgan in Godspell, Pinocchio in Shrek, and Olive in The 25th Annual Putnam County Spelling Bee — and at Richmond Triangle Players where she earned an Artsie nomination for her portrayal of Liza Minelli in The Boy from Oz.  She is a theatre performance and English major at Virginia Commonwealth University.

One of my acting teachers once told me, “Auditioning is your job. Getting a show is a vacation.” Now, I know that for a lot of us at Four County the stakes aren’t as high as they are for working actors, but it’s still a valid point. Auditioning is often so nerve-wracking that we don’t even want to think about it, but it is the most important part of the show. I mean, without a great audition, you might not get to the show part. So, to help you land the role you really want, I am giving you the six best audition tips I have ever received. 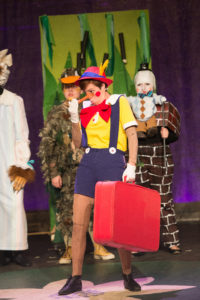 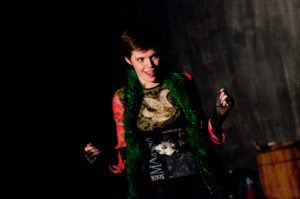 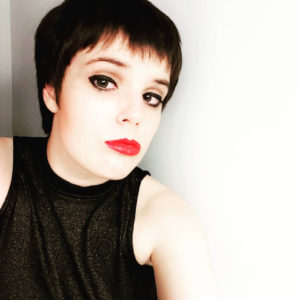 In the Audition Room:

Ultimately, the best advice I can give is just to have fun. Everyone wants auditions to be fun. The creative team isn’t there to judge you, they actually want to see you succeed. Remember that and you’ll have a great audition and maybe a tiny bit of fun, too!