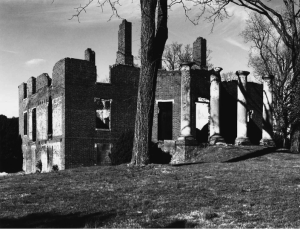 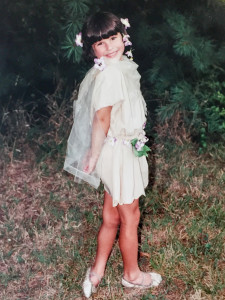 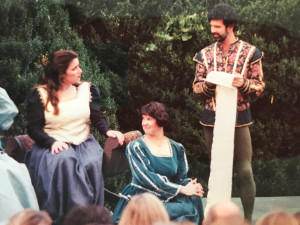 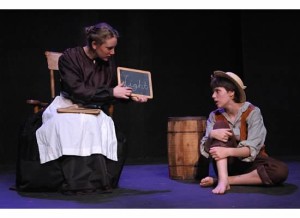 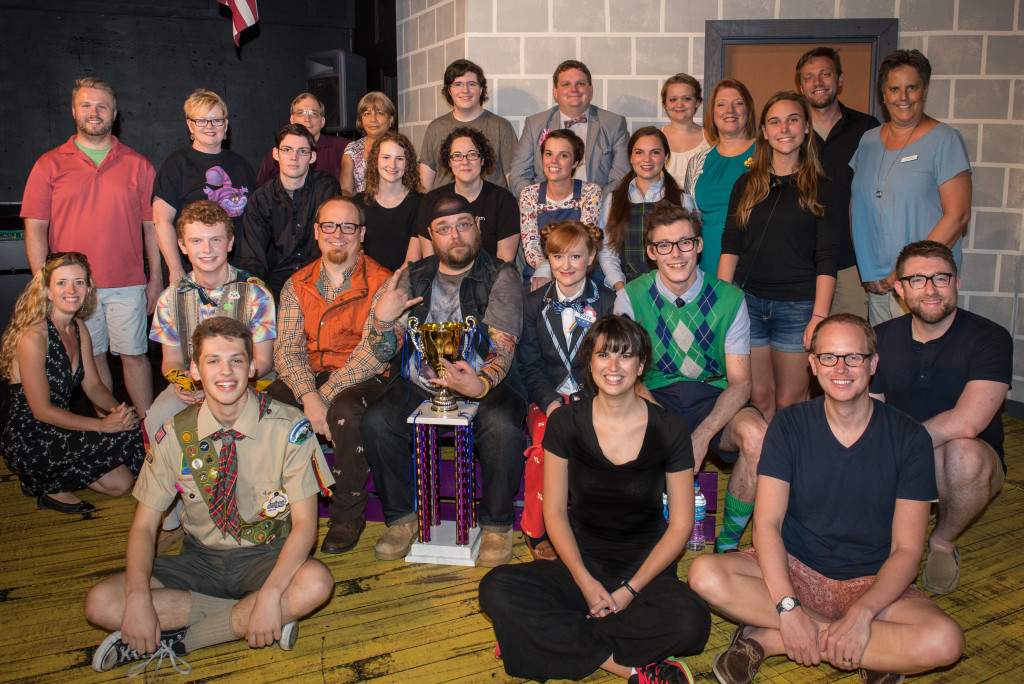 It’s tough to distill my best Four County moments down to just four. I had to leave out so much — like the time I laughed so hard at Michael Horan in How the Grinch Stole Christmas or the time just this year when my youngest daughter, Cordelia, bravely got on stage to give the membership speech with about thirty seconds notice.

We’d love to hear about YOUR favorite moments and memories. I invite you to share your own Four County Top Four. Email me at linda.hogan@woodberry.org and become a guest blogger!